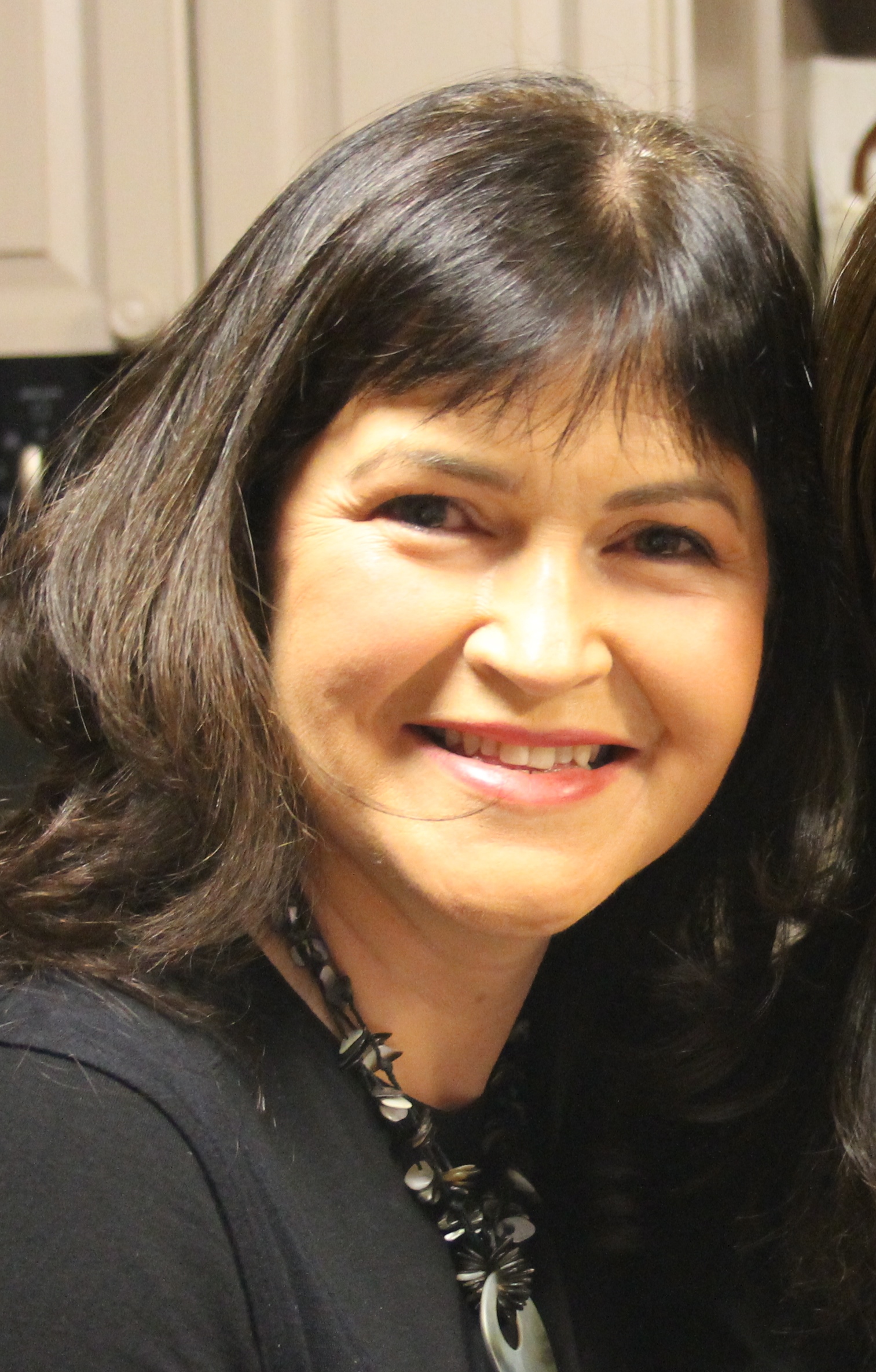 It was exciting times in Tralee in the 1970’s for a young musician. Comhaltas Ceolteoirí Éireann was vibrant in the town due to the work of stalwarts such as Diarmuid Ó Catháin, James O’Connor, John Fitzgerald Senior, Dick Heaslip and Máire Bean Uí Gríofa.  There were three very strong branches of Comhaltas in Tralee, Cumann Chú Chulainn, Craobh na Ríochta each with their own marching bands with full regalia and Craobh Trá Lí which is still in existence today.  The fleadhanna in Tralee in 1978 and 1979 coincided with the opening of Dúchas house in Edward Street.  This of course was the brainchild of the unconquerable Diarmuid Ó Catháin.  The opening of a traditional cultural centre in the heart of the town was a wonderful addition to the cultivation of our traditional arts.  Dúchas House provided a venue for music classes, céilithe, a small auditorium for performances as well as a music shop and kitchen to allow for tea making for the many Irish nights held there.  As a young child I loved going to Dúchas house.  It was a magical place filled with music, song and dance. All nurtured by the dynamic Diarmuid.

I remember winning first place in accordion, concertina and piano under 11 at the Munster fleadh in Tralee 1979.  I went on to win the All Ireland that year on concertina taking second place on button accordion in Buncrana.  It was particularly rewarding as my fellow branch members John Fitzgerald also won concertina and tin whistle slow airs and John Lucid the much coveted senior accordion title.  Each of us went on to win several more All Ireland titles in subsequent years.  None of this would have been possible without our great music teachers. One of my earliest memories of learning music is attending Comhaltas classes every Friday night in Scoil Eoin hall, Balloonagh under the tutelage of Dónal De Barra.  Our music class was always followed by a céilí.  Lifelong friendships were forged on these Friday nights as well as an enduring love for our traditional culture.  In Kerry we are also very privileged to have two of the giants in the traditional music arena actively teaching, Anne and Nickie McAuliffe.  I am truly indebted to these two humble geniuses for all their time, encouragement, gentle guidance and generosity.  Tunes for the fleadhanna were chosen, tweaked and perfected under their expert direction.  And finally when asked what is my most enduring memory of playing music in Tralee and in particular the Tralee fleadhanna in the 1970’s it must be Diarmuid Ó Catháin.  He organised music classes, he provided me with an opportunity to perform in “Seisúin” twice a week in Dúchas house and in the Hillgrove hotel in Dingle.  He invited me to play in the annual Kerry Reunion concerts all over Britain, he brought me to Dublin to go on my first Comhaltas Tour when I was only 16 years of age.  Following on from that I was given the opportunity to travel all around the world, including Europe, the US, Australia as well as more far flung places such as Iraq and North Korea.  None of this would have been possible without Diarmuid.  He was the first voice you would hear over the loud speaker on the Friday night of the fleadh and the last voice you’d hear on the Sunday evening.  Diarmuid was Comhaltas Ceolteoirí Éireann in Kerry and the driving force behind Comhaltas nationally.