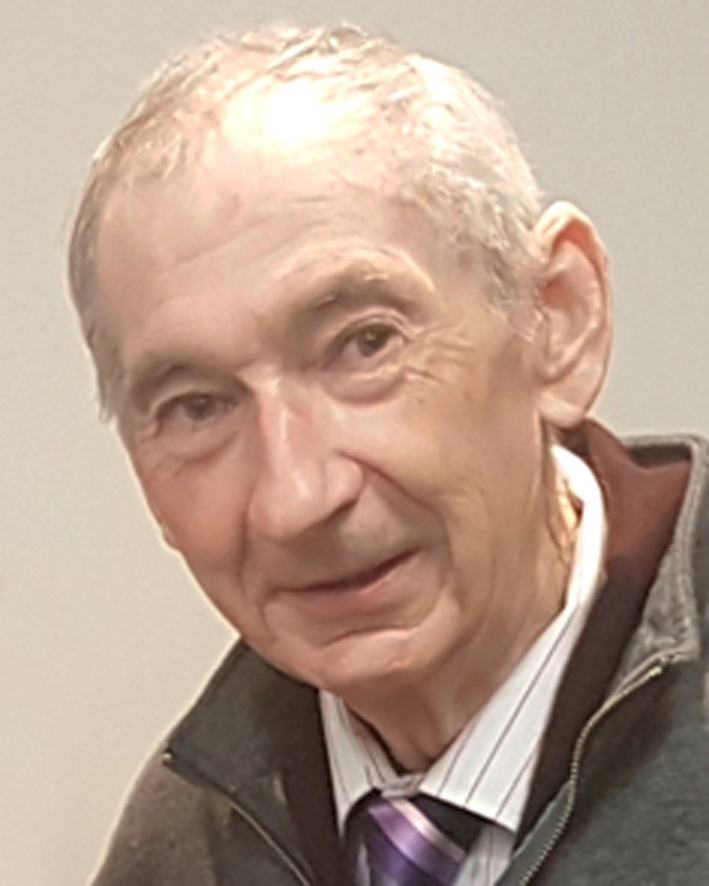 During the preparations for this year’s Fleadh Cheoil, one of the driving forces behind the festival – and Comhaltas in Kerry – went to his eternal reward.

To say that Denis Courtney, from Rockfield, Faha, was the heart and soul of Comhaltas Ceoltóirí Eireann in Milltown-Listry would be an understatement. Denis lived for Comhaltas – it was an essential part of his life.

One of the founding members of the Comhaltas branch in Milltown-Listry in 1996, Denis had already been involved in Comhaltas in Listry for many years and was involved in County Fleadhs in 1987 and 1993. But he had great ambitions to grow the branch to include Milltown.

When Denis had a plan, he was like a dog with a bone. And so, within eighteen months of the foundation of the new branch, Milltown was running its first County Fleadh under the Milltown-Listry Comhaltas banner in June 1998, twenty years ago this month.

That set in train an impressive track record with four County Fleadhs in a row, not to mention a Munster Fleadh Cheoil in 2002 and further County Fleadhs in later years. He was also a founding member and key supporter of the World Bodhrán Championships, not least because of his occasionally dabbling in playing our native drum.

Throughout those years, Denis was at the heart of the committee – suggesting, cajoling, recommending, and proposing. Always inoffensive, inclusive and encouraging, Denis was full of ideas and new ways of doing things. He minded the dancing platform – which many of you will dance on this weekend – with great pride and relished putting it together for the céilithe in Miltown or in Faha Court. He loved the logistics and seeing everything coming together. ‘It’ll be fine,’ he’d say. But most of all, he loved to see people gathering from all over Kerry to do what Fleadhs are all about – playing music, dancing sets and singing songs.

Given his experience and dedication, Milltown-Listry had no hesitation in putting Denis’ name forward for the post of County Chairman in ???? (CHECK WITH CO BOARD). It was a position Denis loved and one in which he delivered, not least in helping to lay the foundations for the new Comhaltas centre which is currently being developed at IT Tralee. He had a complete loyalty, dedication and commitment to the role.

When it came to this year’s Fleadh, Denis was the driving force again. It was hard to say ‘No’ to him. When Denis went on a mission, there was a standard format: first, you’d hear the doorbell ring, then the door would be pushed open and you’d hear a ‘Hello’ and even if you were busy, you had to drop everything and pay attention. He’d park up the van, his wellies would be kicked off, the cap would be dropped on the table and the tea would be made.

After a bit of small talk, Denis would cut to the chase. ‘I was thinking …’ he’d say, and you’d know straight away that when Denis was thinking, you were about to get a job to do!

The Fleadh gave Denis something to live for in recent months and we may well have lost him a lot earlier if the Fleadh Cheoil wasn’t on the horizon. Two weeks before he died, he was at a meeting of the Fleadh Committee, brimming with ideas and suggestions. He had a zest for life right to the end and a positive attitude that we should all aspire to.

It is great to see the musical tradition continue in Denis’ family through many of his grandchildren of whom he was so proud. He was always encouraging youngsters to play music and embrace our special culture and traditions.

Denis’ absence this weekend leaves a huge void, not least for his family and friends. But he is here in spirit, patrolling the corridors and the streets, affixing screws in the dancing platform, dancing a set, gesticulating with those giant hands of his, and laughing and having fun with his Comhaltas comrades from all over Kerry.

He’d want us to all to have a great Fleadh and to embrace what life has to offer, not least our wonderful musical culture and traditions.